A little of this and a little of that about my life as a wife, mother, freelance journalist and collector.

Shopping year-round for gifts at estate sales, thrift shops and local retailers makes for fun and easy holiday gift-giving. These are some of my favorite finds for the 2016 Christmas season. 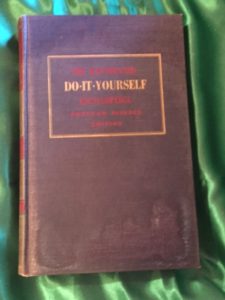 Books are always a win among my family. My husband, Shon is really into dictionaries – so when I found this complete set of vintage DIY dictionaries at an estate sale this summer (not to mention on the half-off day!) I snapped them up. Along with useful information, the books also feature fun graphics – also a win with Shon who is a graphic designer.

A friend of mine collects small wooden Christmas tree ornaments.  I think she will love this little man. Maybe not as much as my daughter, Parker, will love the large collection of Barbie paper dolls, circa 1990s that I discovered when going through some tubs in our basement this summer. They were mine . And although I don’t know who is getting the horn – it will make a great accessory when supporting our favorite teams! 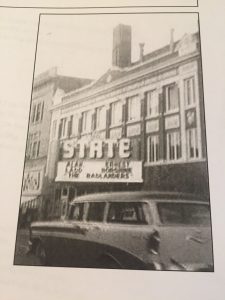 I love historical buildings. Downtown Sioux Falls is host to some amazing buildings, and this week I get to read files on seven found on Phillips Ave and write a brief summary of each that will be used in an upcoming Walking Tour brochure.

I’m among a group of volunteer writers who are also fellow members of the Board of Historic Preservation – I just finished writing a short blurb on the State Theatre. It was fun to learn more about a building I admire almost daily.

Some interesting tidbits: It was built by Henry Carlson, the same contractor who built other major buildings in Sioux Falls, including Washington High School (Now the Washington Pavilion, where my daughter, Parker recently attended two years of pre-school.) It is downtown’s grandest and largest theater and was owned by Finkelstein and Ruben, a national theater circuit. It happened to be one of the largest theaters owned by the national chains.

Tomorrow I get to learn about the Page-Jewett Motor Co. building (now home to Duluth Trading Company). 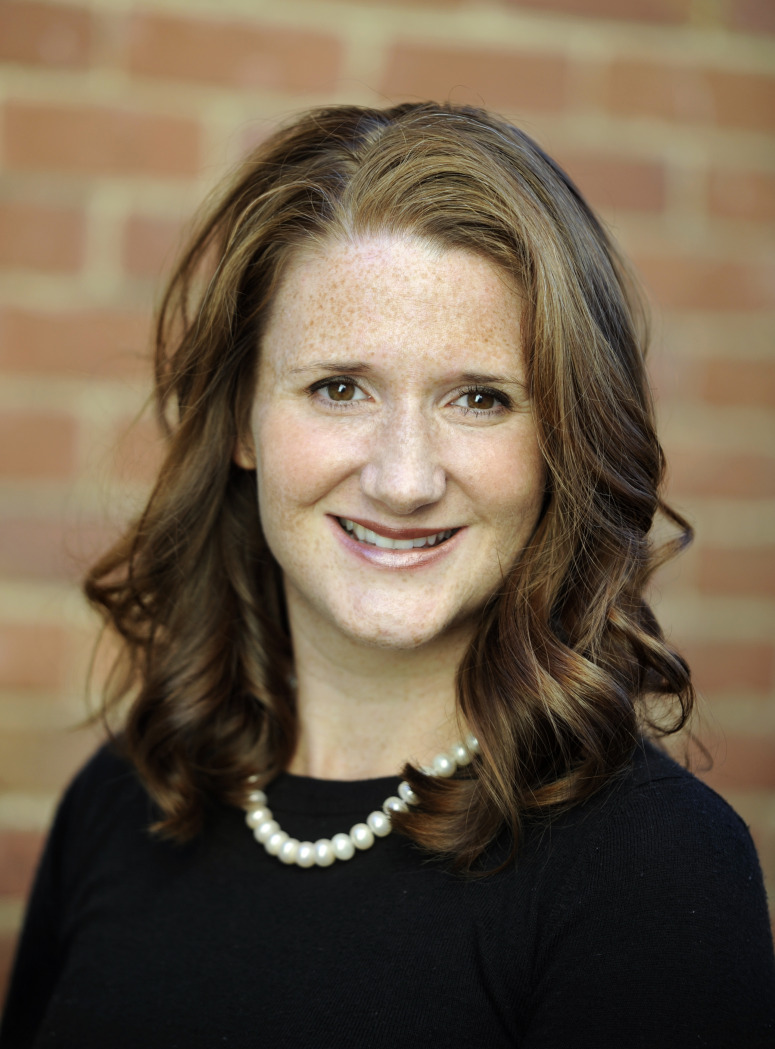